A native of Ithaca N.Y., Lucien found his roots as an actor through school theatre and local plays, going on to study the Sandford Meisner technique at the Actor’s Workshop of Ithaca. In the midst of all this, Lucien discovered what he considers the ideal medium for his creativity and imagination: Voice Acting.

A participant of the National Audio Theatre Festivals at only sixteen, Lucien picked up tricks of the trade by observing and working alongside seasoned professionals in the voice-over industry, including Hitchhiker’s Guide to the Galaxy’s Simon Jones, Firesign Theatre’s David Ossman, and renown audio book performer Barbara Rosenblat.

In Ithaca, Lucien developed his abilities by providing voices for local commercials and narrating short stories for students with learning disabilities, in addition to a plethora of projects recorded from his home studio, collaborating with talented artists from across the world. He later moved to New York City and became represented by the wonderful folks at Access Talent, in addition to developing his working relations with national and international clients, working on animated projects, commercials, video games, and audio books.

Lucien is also called upon as a guest speaker on the subject of voice-over, having appeared at such institutions as NYU, Hofstra University, IBS, AES, numerous Japanese animation conventions, and the National Audio Theatre Festivals, which he had begun as a participant.

Lucien now works in Los Angeles and is represented by Abrams Artists talent agency. He continues to trudge forth in making a name for himself as a versatile character actor, and attempts to carry on the values and etiquette from the golden age of radio drama as imparted to him through his years at the National Audio Theatre Festivals, and by veteran voice-over artist and friend Corey Burton. Oh… and he’s having a heck of a good time along the way. 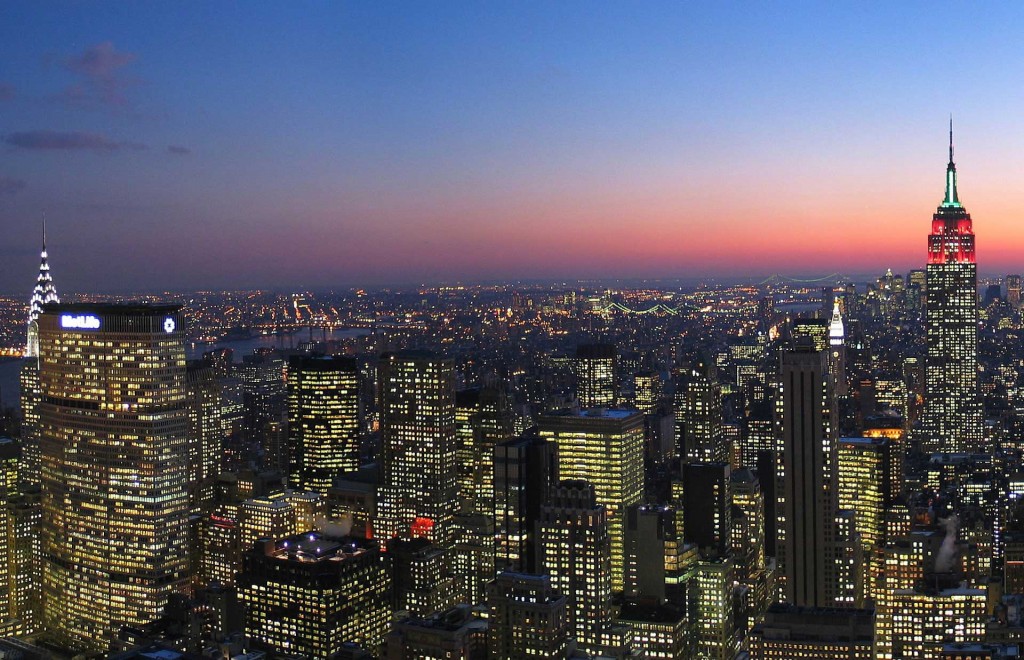 Lucien is represented by